Delegation Visit to municipality office of Dhangadhi Sub-metropolitan City for Policy Review of Municipal Education Act from the perspective of girls and women with disabilities. 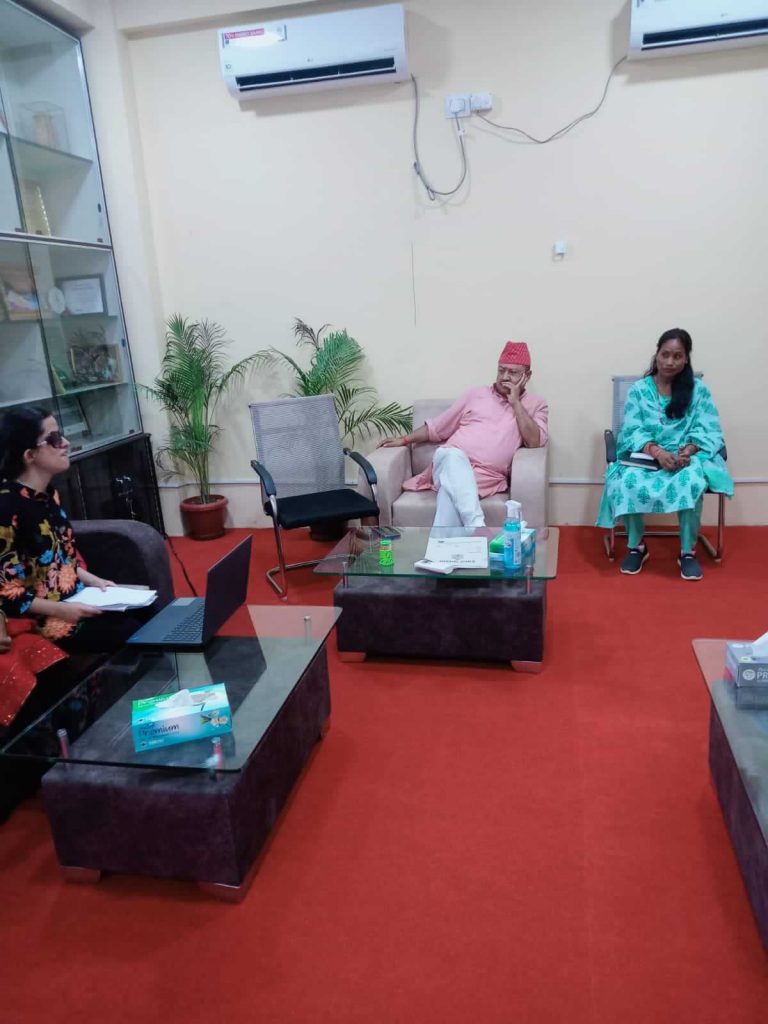 After the series of discussion,  the mayors and the other meeting attendees have expressed that the sub-metropolitan city will incorporate the proposed points during the policy amendment addressing the issues of girls and women with disabilities through Education Guidelines and the procedures which are in the process of development in municipality.