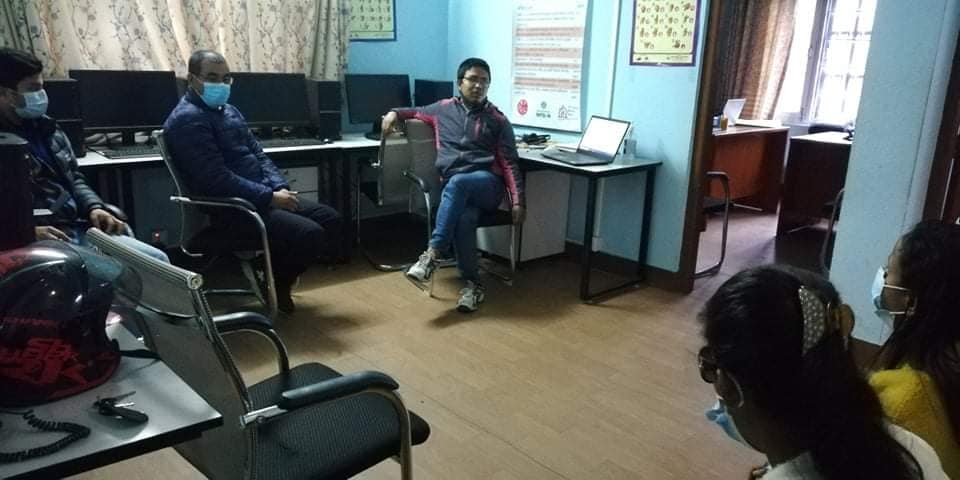 Access Planet Organization conducted an advocacy meeting with FOUND Project under The Leprosy Mission to increase collaboration to increase the techno-based employment opportunities for young women with disabilities.

Some of the agendas discussed in the meeting were:

The outcomes of the program were :

The meeting with FOUND was successful in identifying various collaborative options with Access Planet. Further support from FOUND will help to enable the empowerment of young women with disabilities.

Orientation on Sexual and Reproductive Health Rights to Girls with Disabilities

Orientation on Sexual and Reproductive Health Rights to Girls and Young Women with Disabilities.