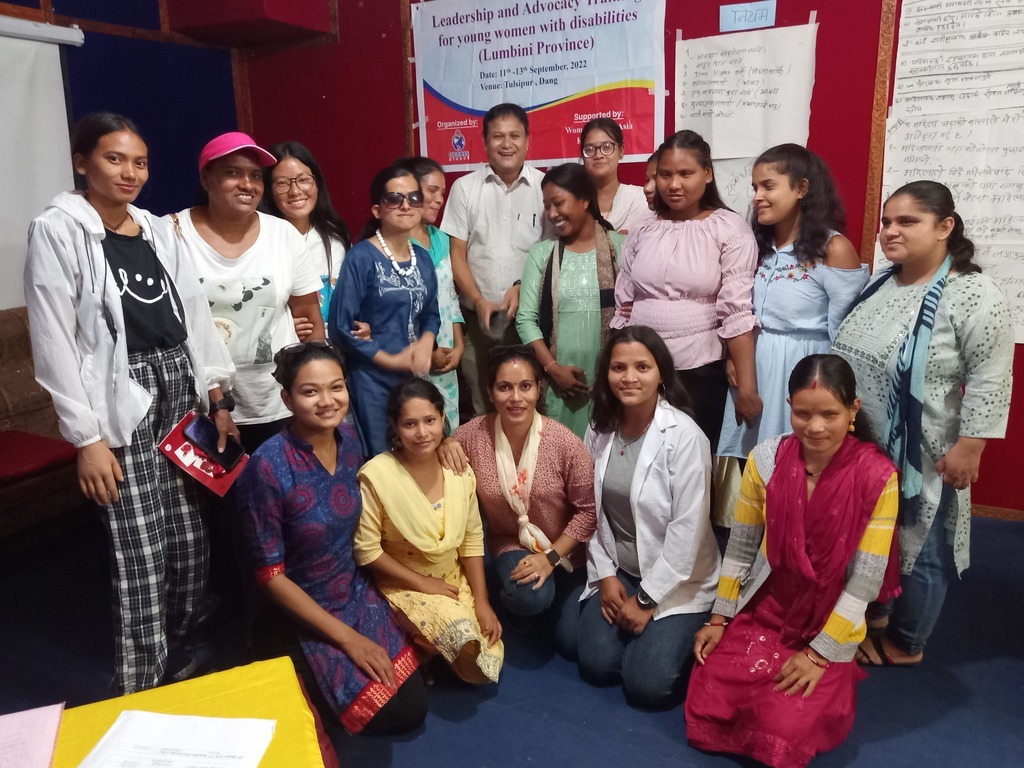 In this 3 days Leadership and advocacy training for the young women with disabilities, following topics were covered:

Outcomes of the training:-